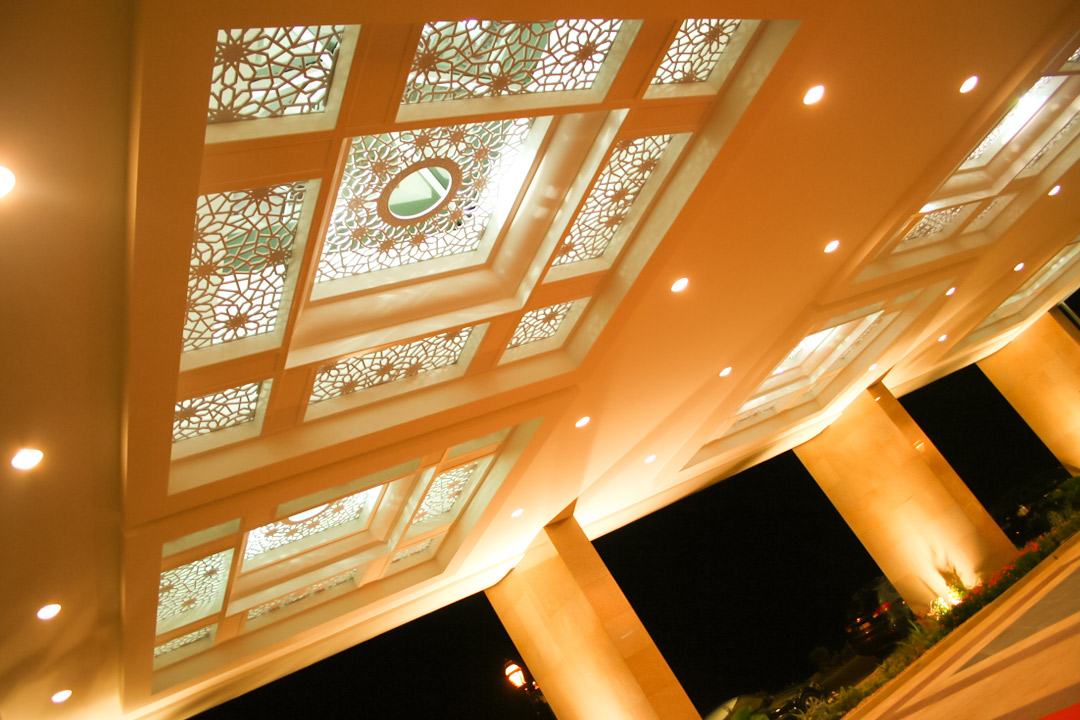 An award winning design, the briefâ€™s perspective is primarily to lodge a Grand Hall that can accommodate 2500 pax at one setting, a Grand Foyer; meeting rooms including supporting facilities such as three different kinds of Kitchens, Pantries and Lounges.

The entire design was constructed to client specifications, whose desires were that the design would portray the nationâ€™s archetype, blending in with the existing hotel environment, with contemporary, elegant and exclusive details in mind. Hence the end product was somewhat bespoke which depicts local motives and South East Asian influence from carvings, ceilings, flooring, carpets, doors, staging and so forth.

The Interior design comprises of a variety of recognizable design patterns on marble floors, customized design brass door handles and custom made carpets, influenced by regional Malay Cultural Design. Islamic patterns are also reflected on various carvings, predominantly elaborated on the Grand Foyer ceiling which embodies a unique Bruneian identity. Organic patterns are manifested widely, and most of the patterns are interpretations which derivate from the local symbolic language, logo, symbol or motif which can be found in local carvings. 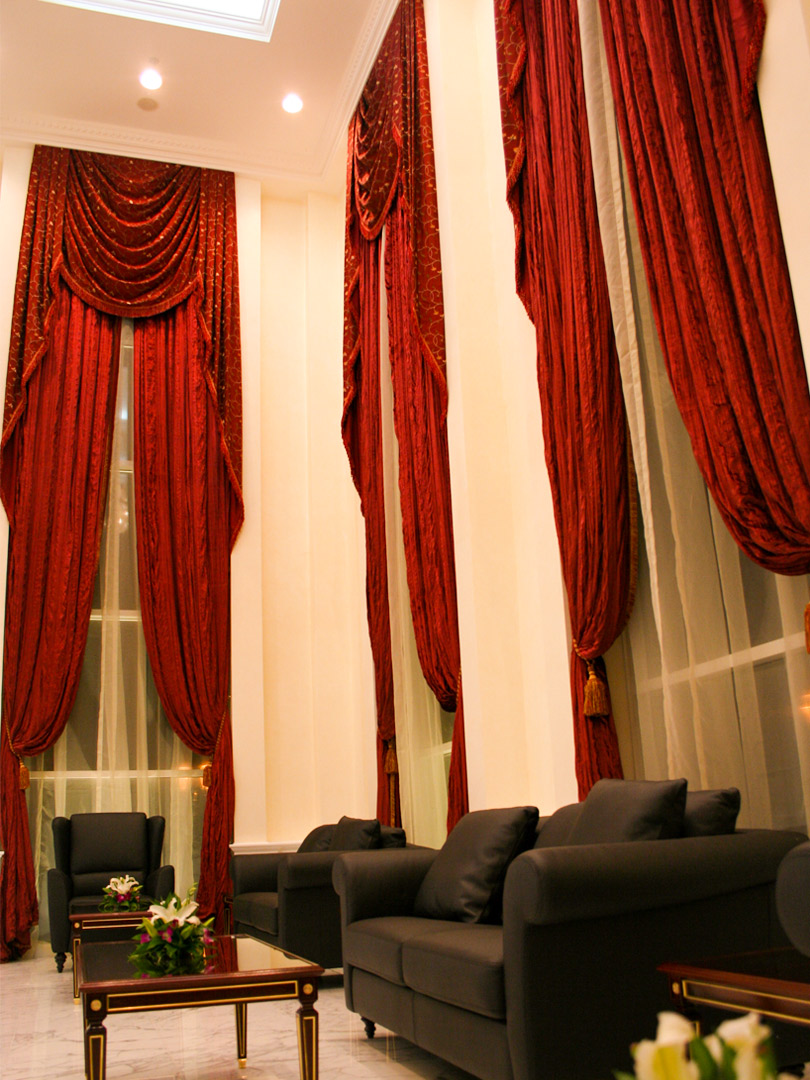